market street in san francisco before the 1906 earthquake

This short film was made over a hundred years ago along Market Street in San Francisco.  It’s been known to historians for years, but was only recently digitally restored on high-definition videotape.  And the true date of filming was only recently discovered.

Based on the state of building construction, the Library of Congress had dated it to September, 1905.  But a modern day sleuth, using rain puddles in the film, early car registrations, and an old theater advertisement, was able to show it was actually made in April, 1906,  just a week before the devastating earthquake and fire.  And he was able to determine who made it.

Here’s a link to the complete story on the CBS News page. 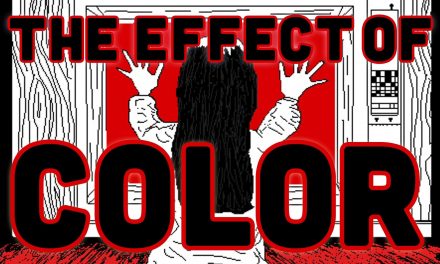 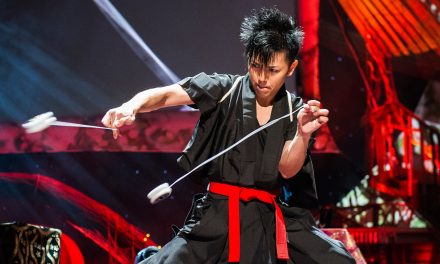 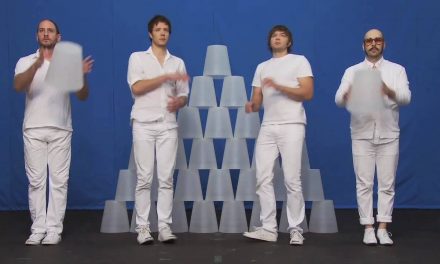 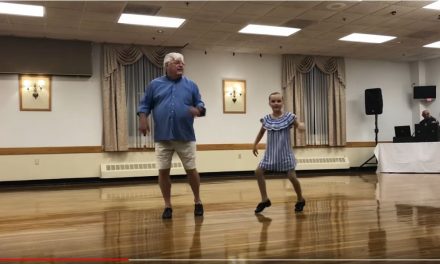 Some of my Artwork

All of these images are available as wall art on canvas, framed, wood, and more. They are also available on bags, mugs, pillows, phone cases, t-shirts, and more. Click links or images for all options, pricing, and to bu;y. 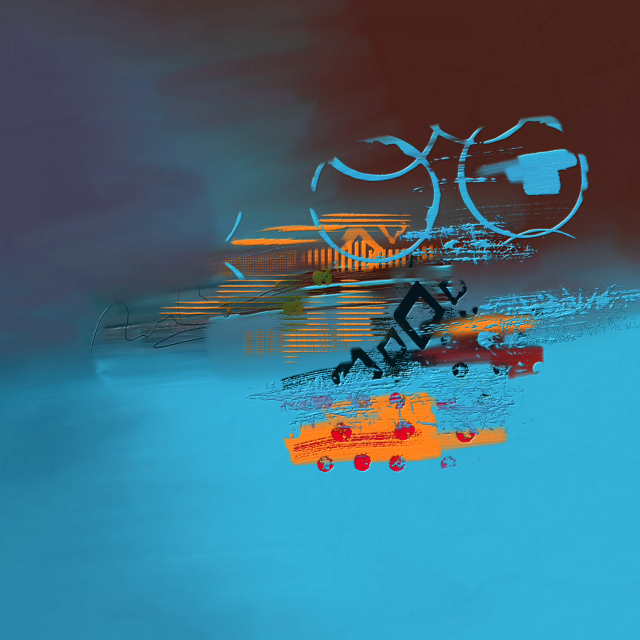 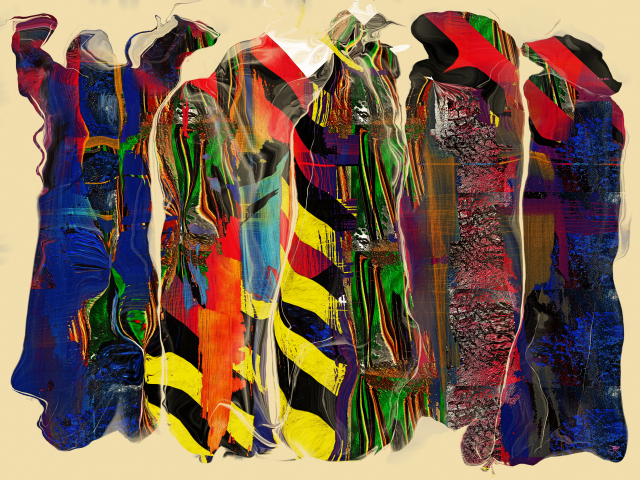 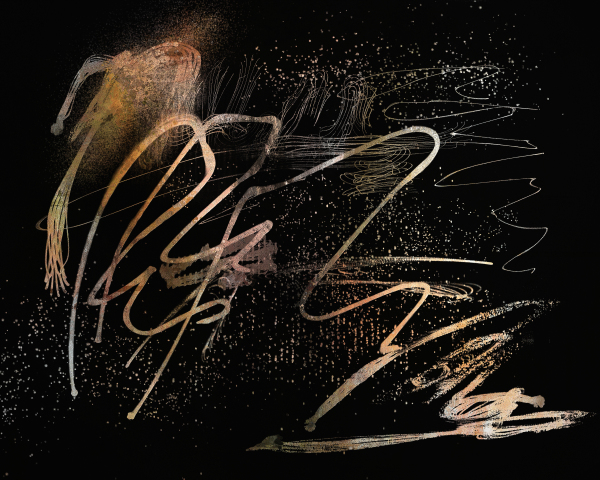 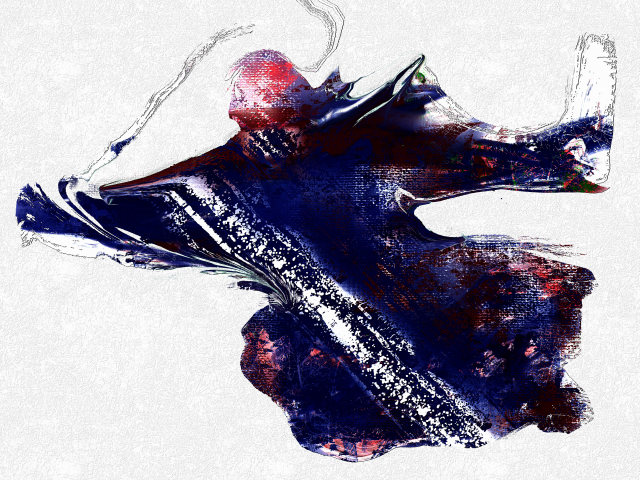 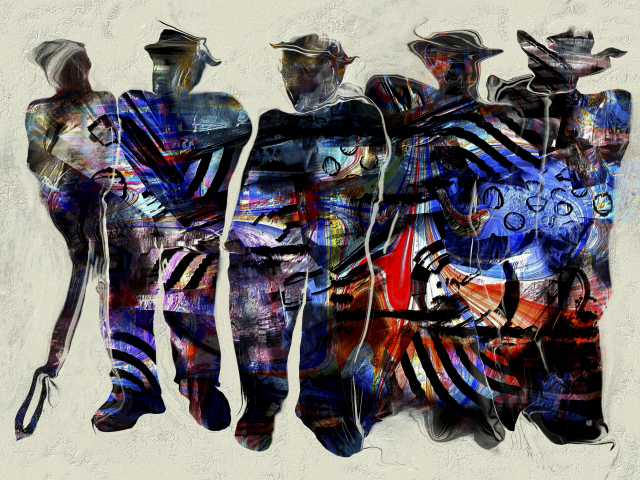